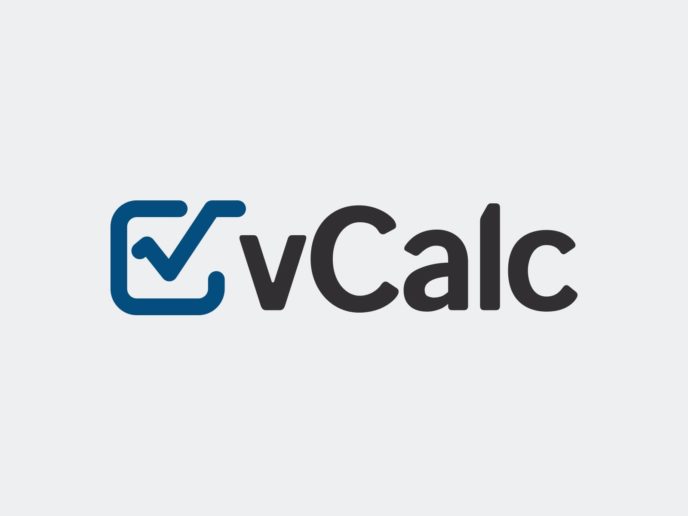 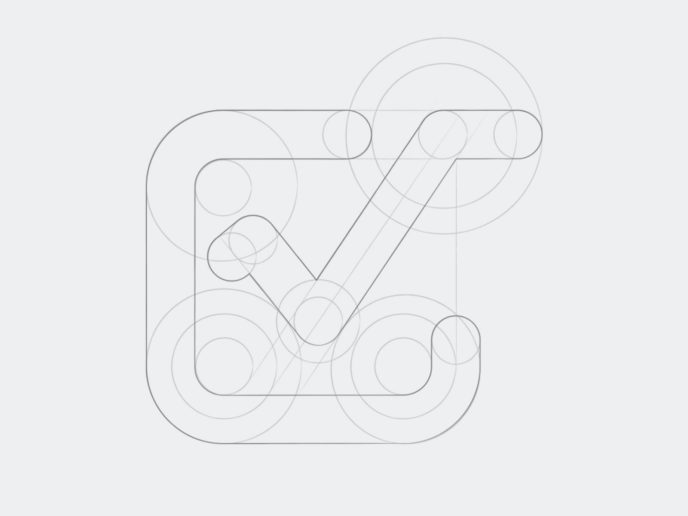 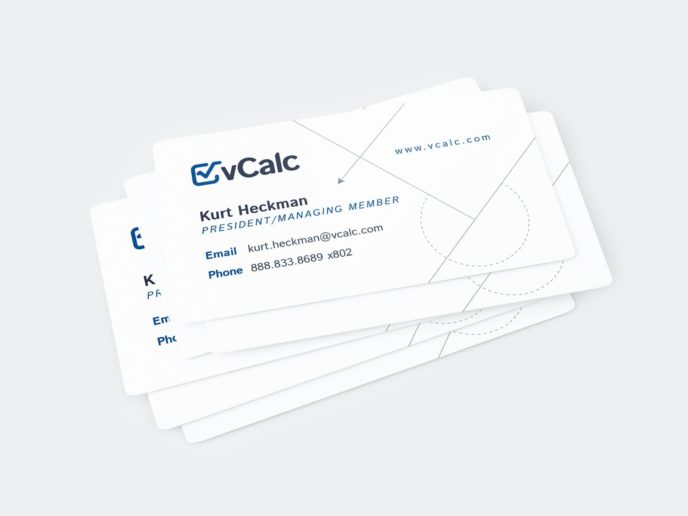 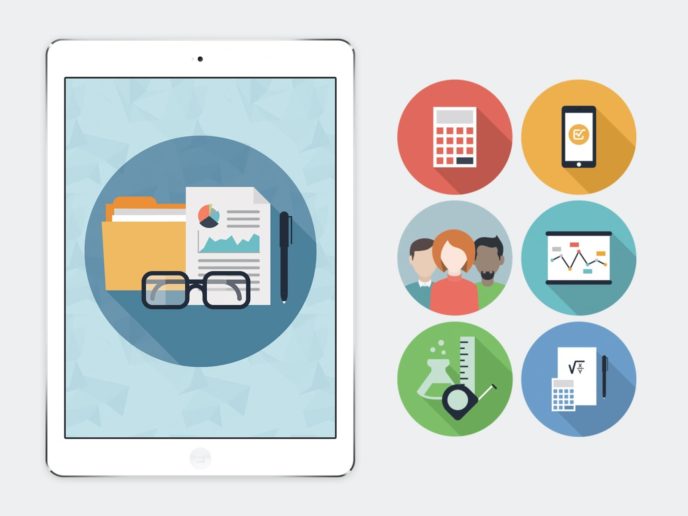 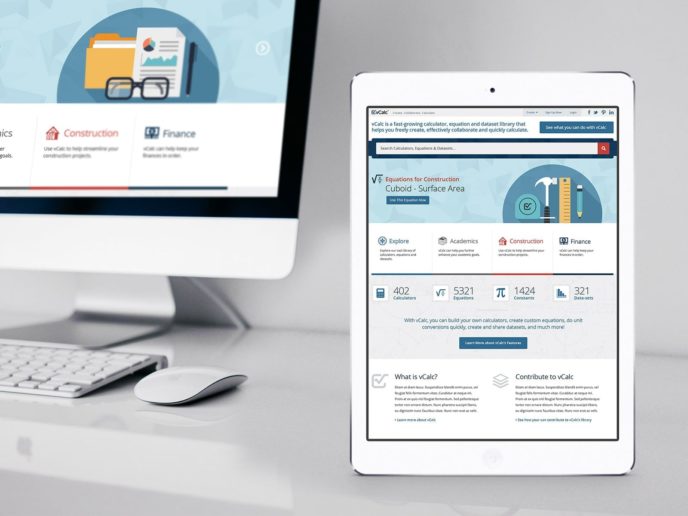 Wood Street was hired to create an identity for vCalc, a newly-developed social platform that combined mathematical equations with social sharing, chat messaging, blogs and libraries. The logo for this unique network needed to reside comfortable alongside the giants of today’s social network, such as Facebook, Twitter and LinkedIn.

During initial brainstorming and drafting sessions, Wood Street discovered that the mathematical symbol for division bared a close resemblance to a “v,” which provided an effective theme for the vCalc mark. Setting this symbol inside a beveled partial square produced both a capitol “C” and a calculator button. Since vCalc’s main features included a variety of virtual calculators, this imagery proved to be very effective in representing the brand. The typeface chosen for vCalc’s logo worked nicely alongside the beveled strokes of the mark without become a dead knockoff of other social media logotypes.

Tell Us About Your Goals